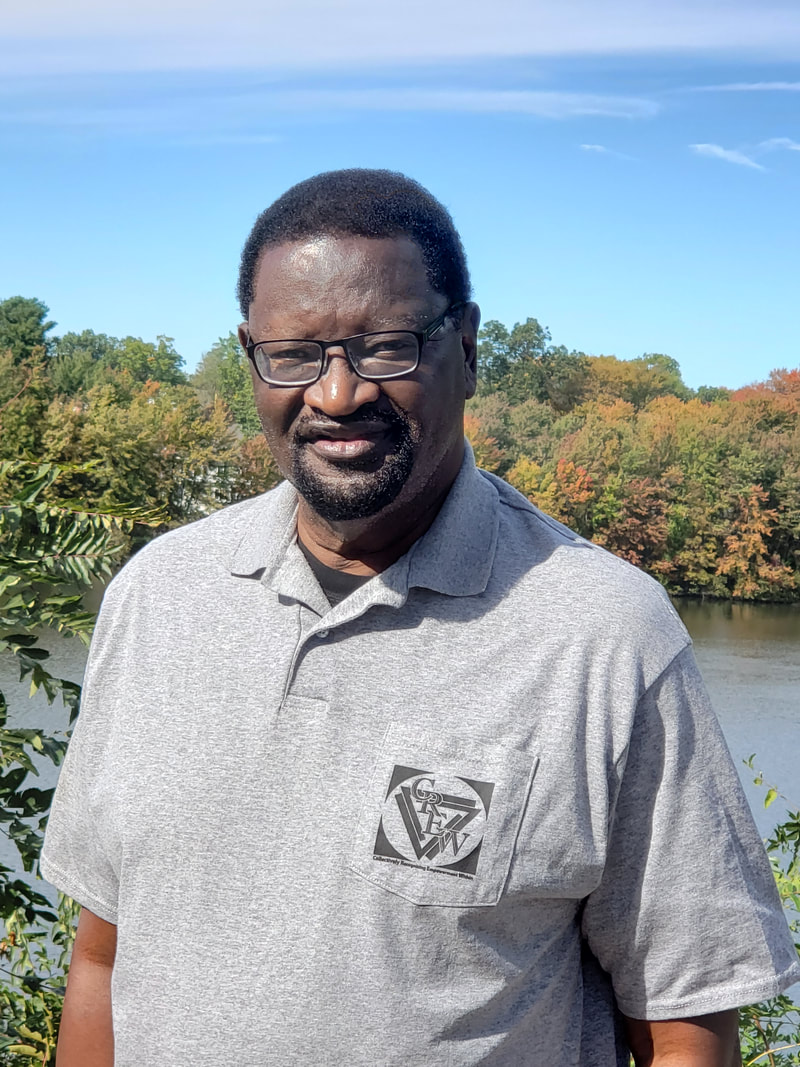 Wayman Lee was born in Autaugaville, Alabama graduated from Alabama A & M University in Huntsville, Alabama, 1971, (a HBCU) with a degree in Political Science and a member of Kappa Alpha Psi Fraternity and from Western New England College, School of Law in Springfield, Massachusetts, 1978 with Juris Doctors (J.D.) degree. Wayman is a member of the Massachusetts Bar and Federal Bar and Hampden County Bar Association. Wayman is married to Ethel Lee and have two children Darrell and Adriane Lee. Wayman and Ethel lives in Springfield, MA. 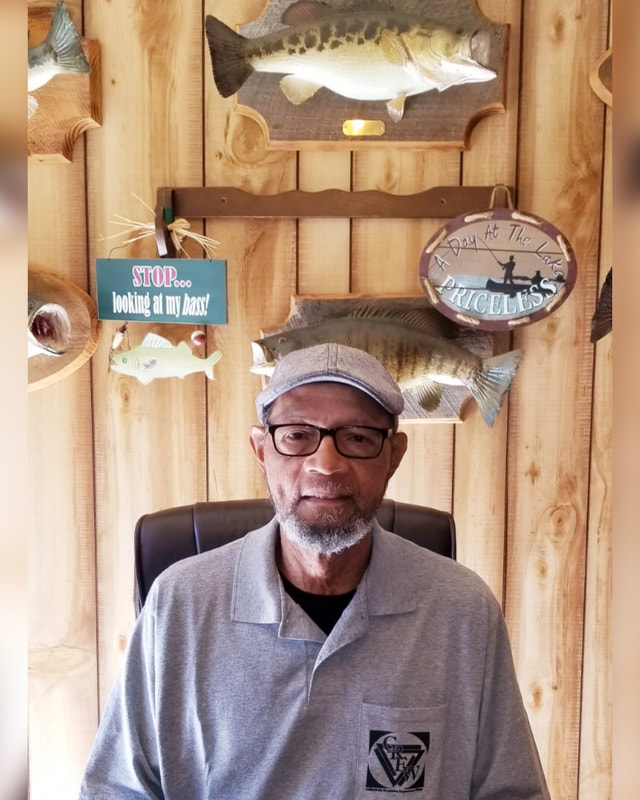 Tim Bledsoe was born in Tennessee & he moved to Spfld in the 60's. He Retired from Monsanto Co. & owned Cabaret Nite Club for 12 yrs. Tim loves the outdoors, fishing and hunting is his passion. 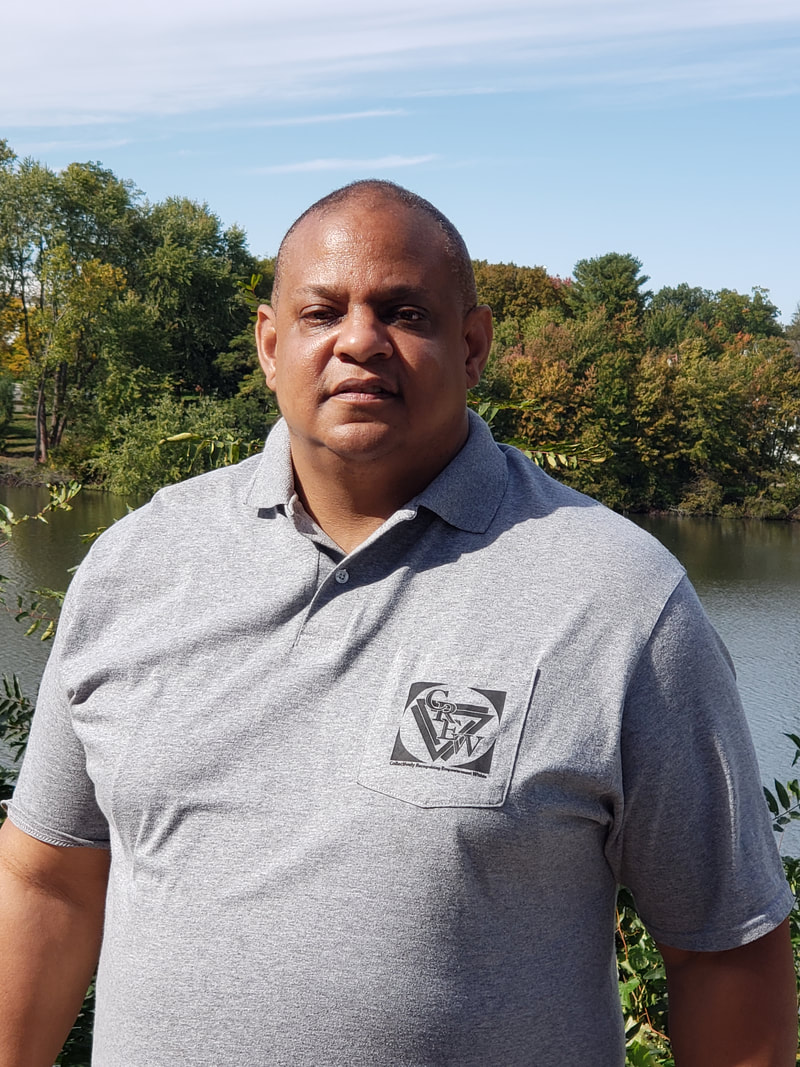